The purest essence of every family is the deep love that its members feel for each other. However, sometimes this feeling is buried and no longer perceptible. Other feelings take its place and make us feel scared, angry or indifferent to others. The conflicts wrought by these circumstances often seem unsolvable.

There are many possible systemic reasons for family conflicts.

One of these reasons has to do with the unborn children who died in their mother’s womb. When we repress our memories of them out of grief, ignorance or shame and close our hearts to those children, we are effectively denying their emotional and energetic place within our family, which can cause a great confusion and deep unrest among the other siblings. If for example the first child was lost during pregnancy and then forgotten, all children that came afterwards will stand in the wrong place: the so-called oldest living child will actually be the second child from the systemic point of view. When this happens, it is possible that the other brothers and sisters feel somehow “wrong”, like they don’t belong. Often, they may have the irritating feeling that “something is not right”. One of them might even have unconscious feelings of guilt because he is alive while his little brother or sister is not. These are all unconscious processes, but they noticeably manifest in the form of real burdening feelings.

Family constellation work can help us to restore order by bringing all excluded members back into the family structure, changing those feelings, repairing disconnections and placing every relative in their right place, so that everyone can feel comfortable with themselves and with one another. 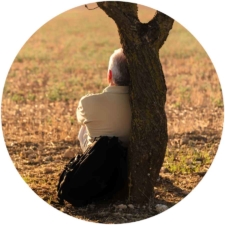 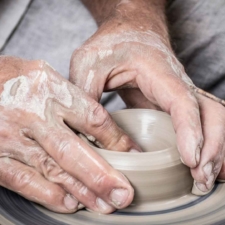 My job – My career